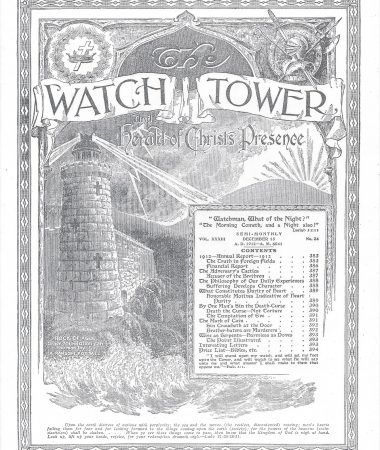 What is the Deungdaesa Incident?

In order to eradicate Deungdaesa members who refused to participate in emperor worship and military activities, Imperial Japan arrested and detained at least 66 individuals in Korea. This series of events occurring between June 1939 and August 1945 is known as the Deungdaesa Incident.

Korean Deungdaesa members who were tried and convicted for their conscientious stand were sentenced to more than four years in prison. Six of them died during their ordeal, including one person who died in Japan.

History of the Exhibition

Exhibitions commemorating the stories of Deungdaesa members were held in 2019,

80 years after the Deungdaesa Incident began.

View the prisoner ID cards of Deungdaesa members involved in the Incident — individuals who did not compromise their Christian consciences.

Hankyoreh 21, April 3, 2007, “Neither Japan, nor the Koreas, nor the Politically Liberated  South Stop Them.”

Hankyoreh 21, 653th, April 3, 2007, Memories of those who went from the Japanese occupation to the Korean War

Hankyoreh 21, 345th, February 7, 2001, Jehovah’s Witness conscientious objectors — is prison the only place for them to go?

MBC special documentary, January 18, 2018. The history of conscientious objection in Korea from the 1930’s to the present.