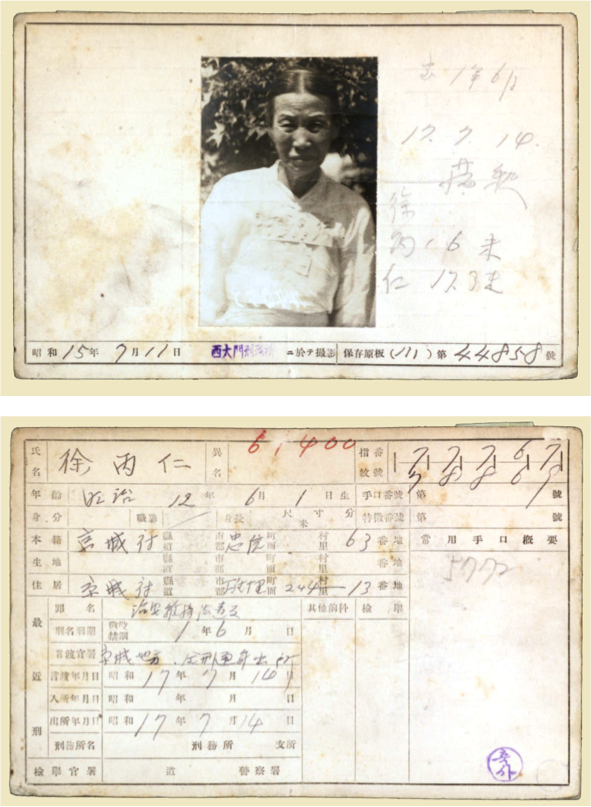 Baptized in April 1928 and joined the Deungdaesa 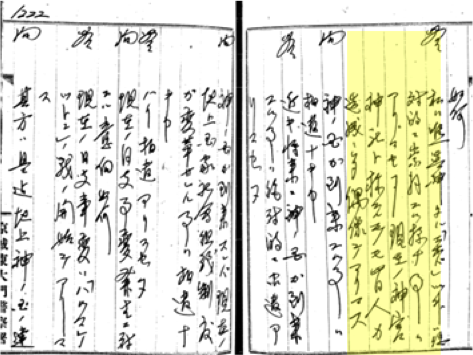 A: Any shrine is merely a man-made idol, and nothing like that could ever become the object of my worship. Only Jehovah is worthy of worship as the one true God. 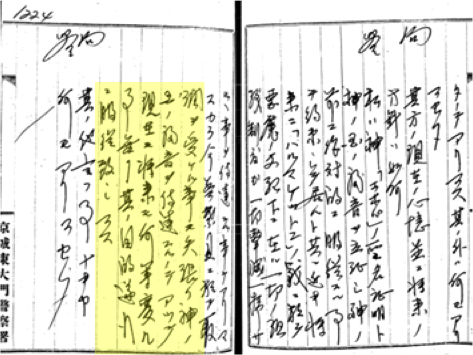 Q: What is your feeling now, and what plan do you have for the future?

A: What I do is vindicate God Jehovah’s holy name and preach the good news of God’s Kingdom. I have vowed that I will render absolute submission to God and preach that all the organizations and systems under the Devil’s control will be destroyed at the war of Armageddon in the near future. My being interrogated at this police station is also part of my work to preach the good news of God’s Kingdom. I will faithfully fulfill these purposes without any change now and in the future. 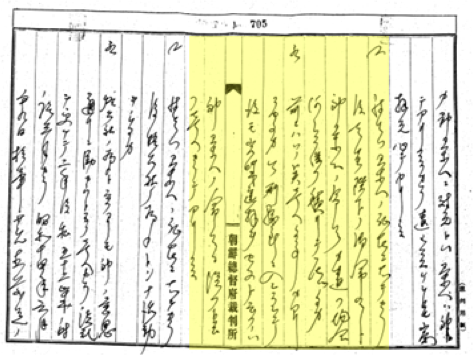 Q: Since becoming one of Jehovah’s Witnesses, what would you obey if the command of the emperor of Japan conflicted with that of Jehovah God?

A: I have never thought about it before. However, I have refused to do the worship of the royal palace since being imprisoned here because I will obey God’s command.